A future powered by fuel cells 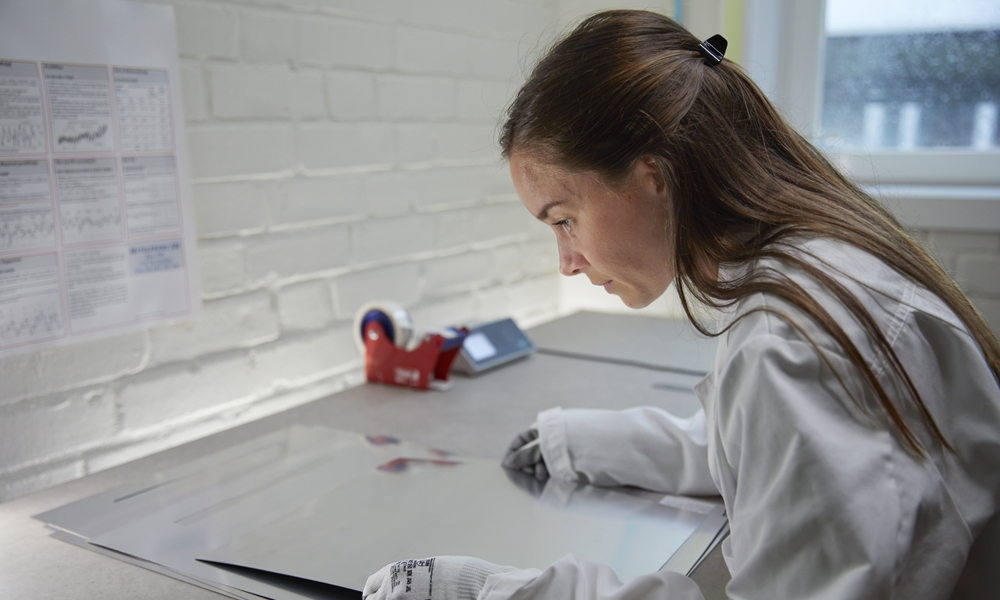 How to scale up your fuel cell production

How to scale up your fuel cell production

As the world seeks to transition away from fossil-based energy sources, one thing is certain: multiple alternatives are needed to reach the targets set out in the Paris Agreement. Among them, hydrogen fuel cell technology is emerging as one of the green energy frontrunners.

The need for climate action is more urgent than ever and, with it, the race to identify the next viable energy source is on. And while electric vehicles and batteries took an early lead, hydrogen is making a fierce comeback – especially in the form of hydrogen-powered – or H2 – fuel cells.

What are fuel cells?

Fuel cells were originally developed back in the 1830s as an efficient solution for generating electricity through an electrochemical reaction, as opposed to combustion. Providing they have access to a continuous source of fuel and oxygen, fuel cells produce a steady and unbroken supply of electricity.

There are various types of fuel cells, although the most common at present is the Proton-Exchange Membrane Fuel Cell (PEMFC), which uses hydrogen as fuel to generate electricity. Crucially, the only by-products – or emissions – from this type of fuel cell, are heat and water. 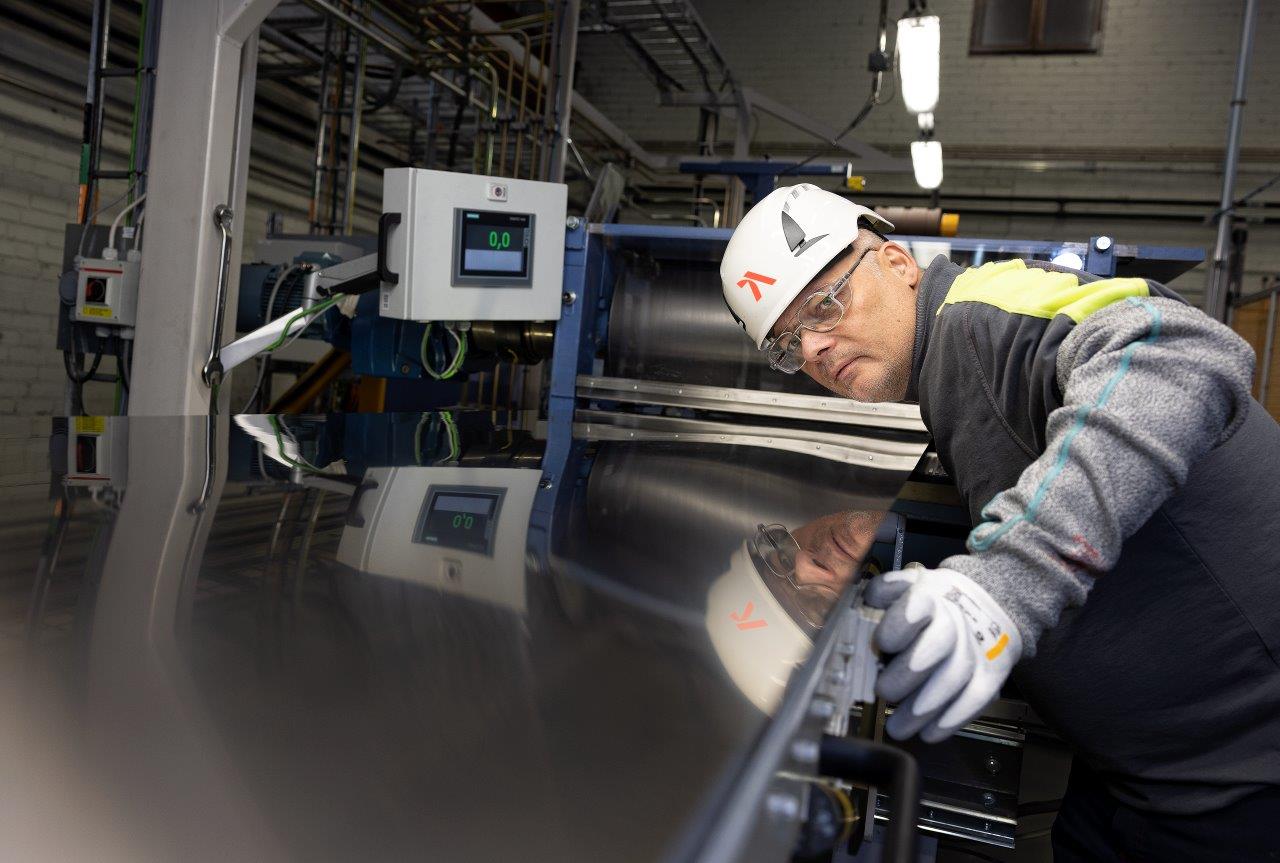 Estimates on how fast the fuel cell market will grow to vary, but there is consensus in expectations that the market will grow by double-digit numbers until 2030 [Fuel Cell Market Size & Share | Growth Forecasts 2030 (gminsights.com)]. The growth, CAGR, may vary between different applications but remain high in every area.

To understand what is driving these bold projections, you need to look no further than the organizations throwing their support behind H2 fuel cells.

The emerging industry is about to launch a few industrial scale-ups and factories are being built in order to produce high-volume components and complete units. Except for car makers such s as Toyota and Hyundai which have produced FCEV for a long time, recent projects are Hyzon and Nikola both in the commercial vehicle industry They are setting up plants in Netherlands and Germany to produce somewhat 2000-10000 units per year.

Moreover, Volvo Trucks is expected to launch its first fuel-cell electric truck powered by hydrogen in the second half of this decade.

“The combination of battery electric and fuel cell electric will enable our customers to completely eliminate CO2 exhaust emissions from their trucks, no matter transport assignments,” said Roger Alm, President of Volvo Trucks, in a press statement.[1]

When many industry leaders are getting behind fuel cells, you may wonder what is preventing a mass rollout. According to Henrik Fintling, General Manager, Alleima Surface Technology, the answer is a lack of infrastructure, governmental policies and low volumes. This means a higher than necessary cost per unit. 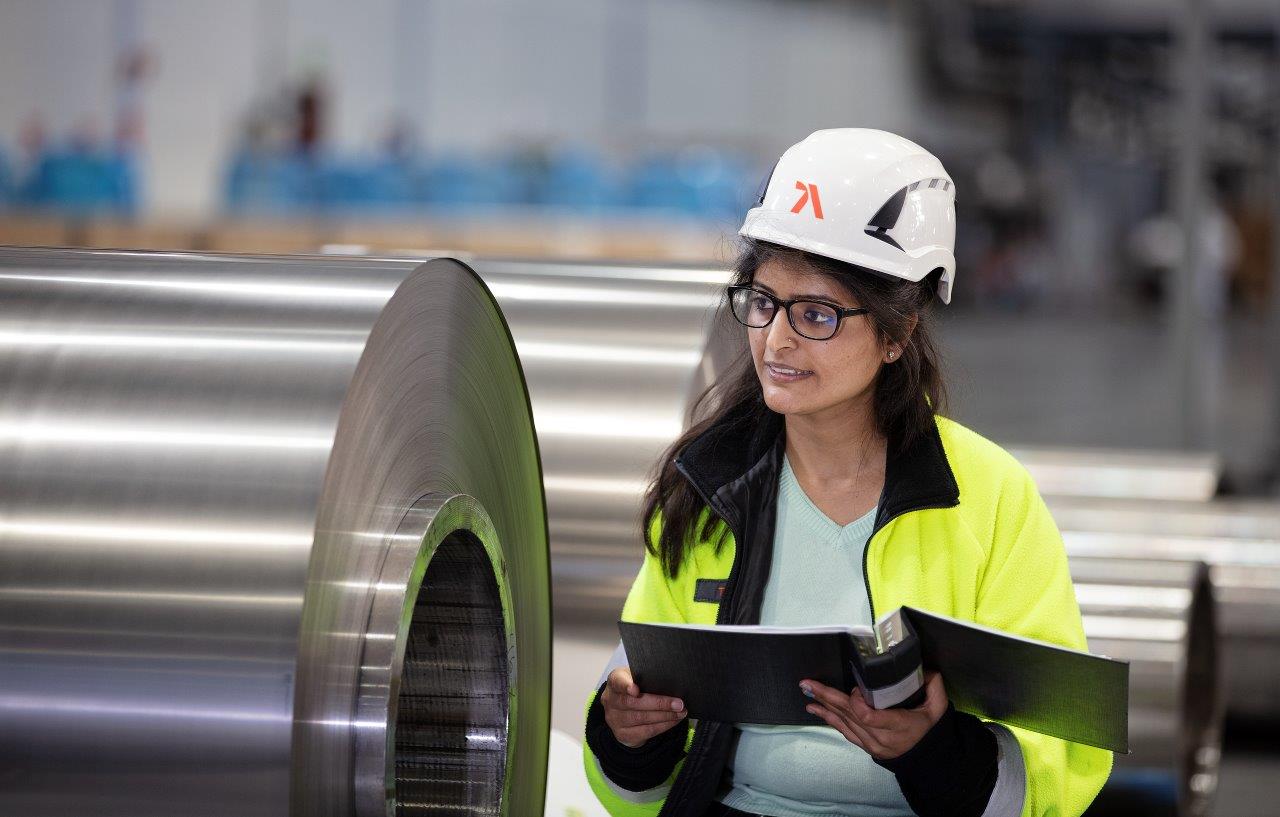 Concerning the former, there is an ongoing drive – especially in Europe – to expand access to hydrogen refueling stations. For example, the German H2Mobility program, funded by the German Federal Ministry for Digital and Transport (BMVD) and the European Commission’s Hydrogen Mobility Europe project, among others, is developing a nationwide hydrogen infrastructure. Elsewhere, similar initiatives are in the pipeline.

As for supply and cost, this is where Alleima comes in.

“We’re an enabler to make the transition to green energy possible,” says Henrik Fintling, adding that one of the problems with any new technology is that low initial volumes come with high per-unit costs.

“Alleima is uniquely positioned to support large-scale production, thus getting the cost per unit down in order to make fuel cell technology commercially viable,” he continues.

Alleima offers a portfolio of pre-coated steel strips for forming and welding bipolar plates, which are critical components in the hydrogen fuel cell stack.

At its manufacturing plant in Sandviken, Sweden, Alleima has the capacity for the high-volume production of this coated strip steel using an environmentally friendly vacuum coating process. Using a high-speed, controlled and accurate process, it is able to coat layers in the nanometer range, which are suitable for two key fuel cell application areas: transportation and stationary power.

The latter is especially interesting, says Henrik Fintling, because, unlike fuel cells for transportation, which can only be powered by pure hydrogen, the ones used in stationary power applications, such as Combined heat and power units (CHPs) and Auxiliary Power Units (APUs) are fuel flexible. This means they could also be powered by compressed natural gas (CNG), biomethane, or ammonia for example.

Henrik Fintling explains, how the pre-coated steel strips of Alleima stand out from the regular coating methods. He says that, while it is possible to achieve fairly high levels through automation with the competing methods, pre-coated steel can be mass-produced at volumes that really make the supply chain truly cost-effective – and without compromising on quality.

“Alleima is a one-stop shop, offering a unique combination of joint R&D with our customers and at the same time, the capacity for large-scale supply,” he continues. “Our customers get access to our expertise in material and coating throughout the R&D process, and in the same process, getting the mass-production process validated.

The Alleima pre-coated strip steel concept for fuel cells is known as the Smarter Coatings concept. This means that, while the commodity stainless steel has good formability and stability, the coatings enhance the surface properties, by reducing the electrical resistance and improving the corrosion resistance.

The product range for fuel cells includes the Sanergy™ LT pre-coated stainless strip designed for PEMFC fuel cell applications that are favored for hydrogen-powered vehicles, and Sanergy™ HT for interconnects in solid oxide fuel cell (SOFC) applications. The latter run at a high operation temperature and are typically used in stationary applications.

Many different types of energy

As for the renewable energy race, Henrik Fintling is not putting his money on any single candidate, believing instead that a range of solutions will be needed to cross the finish line.

“The new energy landscape will include many different types of energy and applications,” he says.

For example, he says that, whereas regular passenger cars are well suited to battery applications, fuel cell vehicles allow longer distances and are not temperature sensitive, making them more useful in heavy-duty or long-haul applications – in warm as well as cold climates. 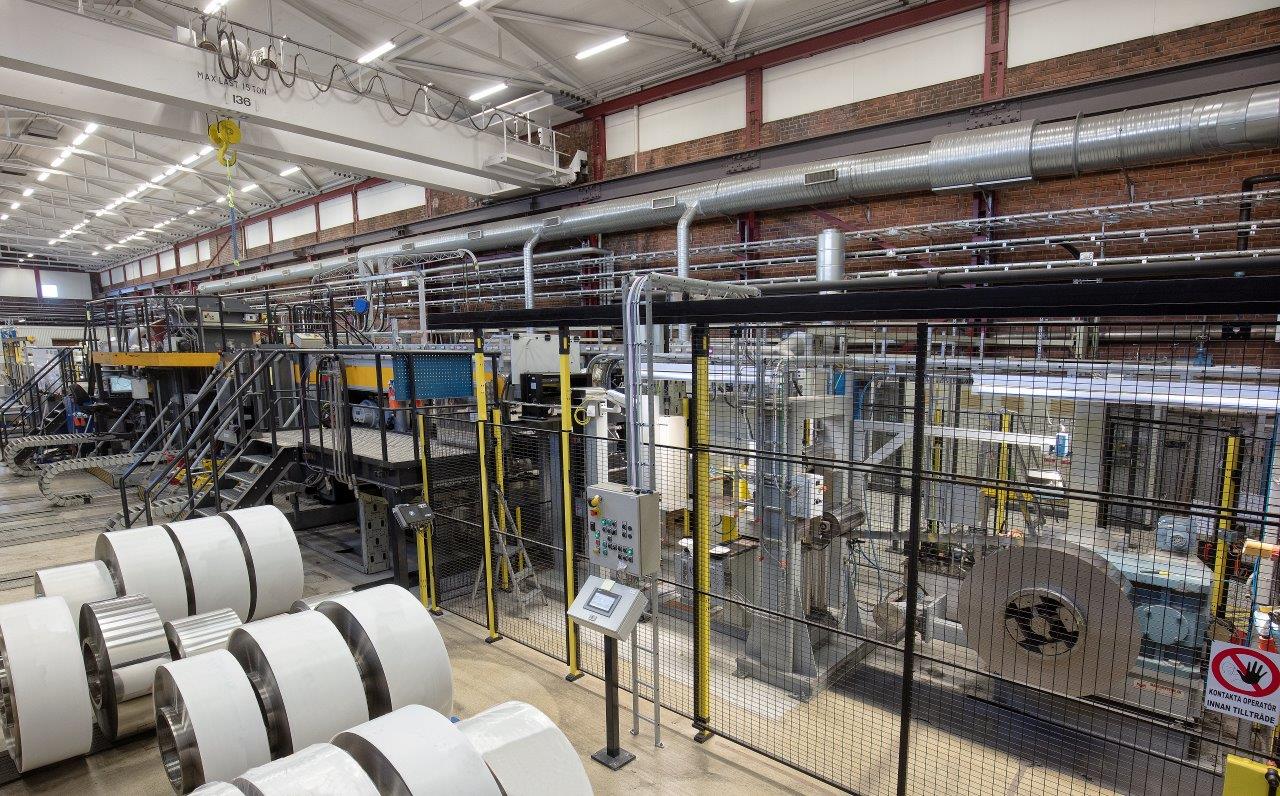 This view is echoed by Roger Alm from Volvo Trucks: “Hydrogen-powered fuel cell electric trucks will be especially suitable for long distances and heavy, energy-demanding assignments,”[2] he said.

Moreover, stationary power as SOFC fuel cells is getting more and more efficient and outcompetes for instance gas turbine power units in efficiency. As a SOFC metal-based fuel cell, a CHP unit provides >60% pure electrical power and 20% useful residual heat, all in all, >80% efficiency. This means that the consumption of for example CNG will be 25-30% less than today’s many gas turbines. And of course, the SOFC-cell can also run on partly, or pure, hydrogen.

“Sustainability is present in all aspects of our operations and is an integral part of our commercial strategy. The main contribution to sustainability is through our product offering, enabling the transition to renewable energy sources, electrification of industries, innovation in the medical sector and much more. We also actively seek to minimize the impact on the environment via our operations”, says Göran Björkman, President and CEO of Alleima.