Alleima offers an extensive range of wire for guidewires, catheter reinforcements and pacing leads which act as an integral part of medical devices used to treat cardiovascular, endovascular and peripheral vascular disorders.

Thin medical tubes that are inserted into the body cavity or a duct to perform surgical operations and treat disorders such as cardiovascular, neurovascular and others. One of the applications of catheters is in cardiac catheterization in which the catheter is inserted into a blood vessel leading to the heart to examine the functioning of the heart. Alleima provides round and flat wire used for braided catheter reinforcement in two different grades. The catheter reinforcements are generally characterized with properties such as moderate tensile strength, good corrosion resistance and moderate fatigue and relaxation resistance.

Guidewires access a patient’s coronary and peripheral vascular system for a variety of diagnostic and therapeutic medical procedures. Guidewires are generally used as a guide for the purpose of placing and guiding large devices such as balloon dilation catheters during percutaneous transluminal coronary angioplasty (PTCA). 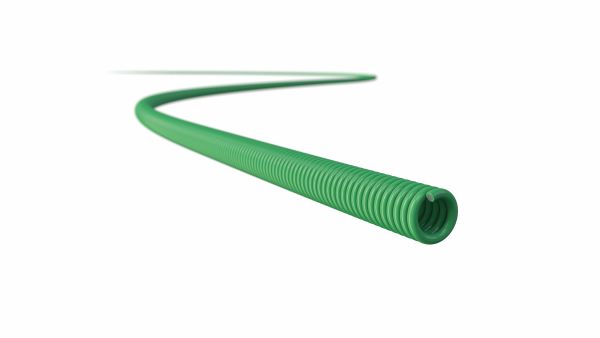 When the tip of the devices reaches the intended endpoint, the wires act as a guide which is followed by the large catheters for easier transfer to the treatment site. Guidewires are characterized by properties such as moderate tensile strength, good corrosion resistance, and moderate fatigue and relaxation resistance.

Fine wire components manufactured by us are used to make the guidewires.

The lead is made up of a metal alloy such as CoCrMo based alloy wires but is insulated by a polymer, such as polyurethane. The pacing leads generally have properties like ultra-high strength, toughness, ductility and excellent corrosion resistance. Depending on the pacemaker type, single or multiple pacing leads can connect the chambers of the heart to the pacemaker.